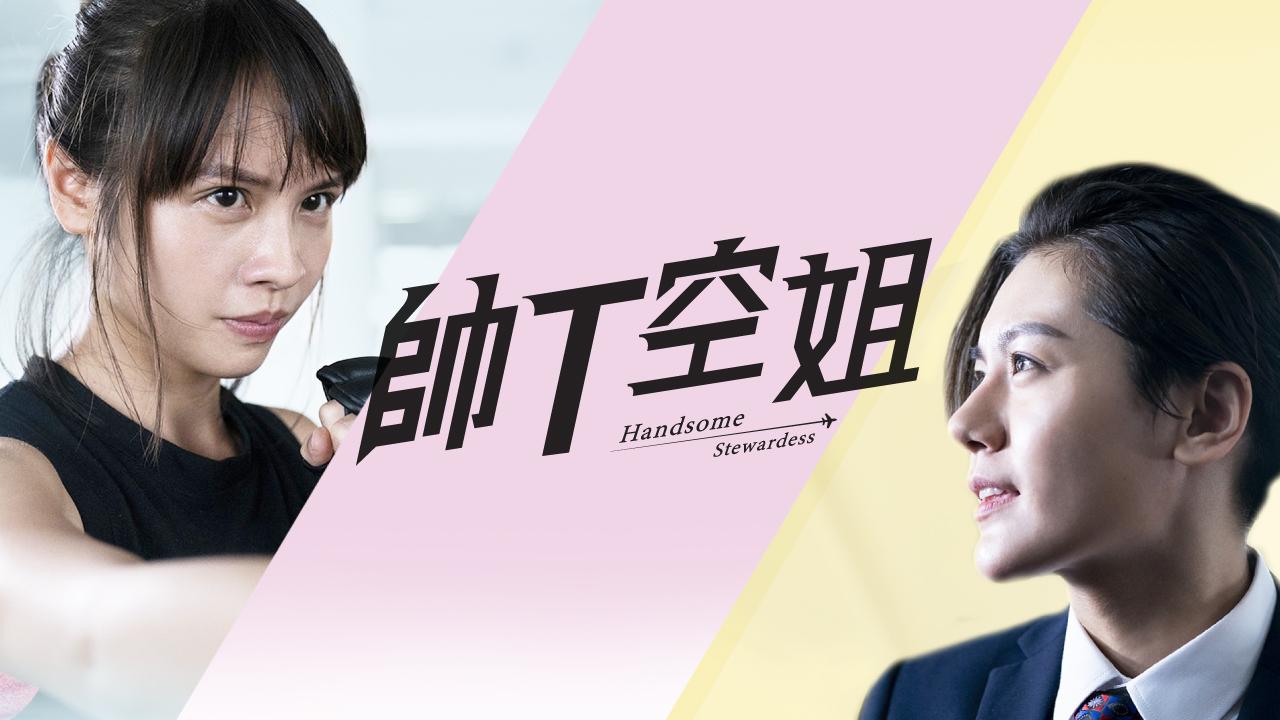 Three girls from Singapore came to a bar along the beach in Taiwan. They’ve just finished the contest held in Taiwan, and today would be their last night heading back to Singapore. Holly, the tomboy bartender, made a mix drink called ‘Love in the Cloud’ and gifted it to Meng Lian, the Singapore national karate player. All of the sudden, two customers had a fight in the bar. Meng Lian successfully stopped the fight before it get worse, and Holly had a love at first sight. They fell in love eventually.

To save cost for flights meanwhile meeting each other more frequently, Holly decided to become a Singapore stewardess. Holly was indeed smart, good in languages, high in IQ, and also having a perfect height for being one. However, she resisted herself from putting on make-up, pencil skirt and high heels for the interview. Luckily, their steward friend, Jerry from Hong Kong, was willing to participate in her transformation.