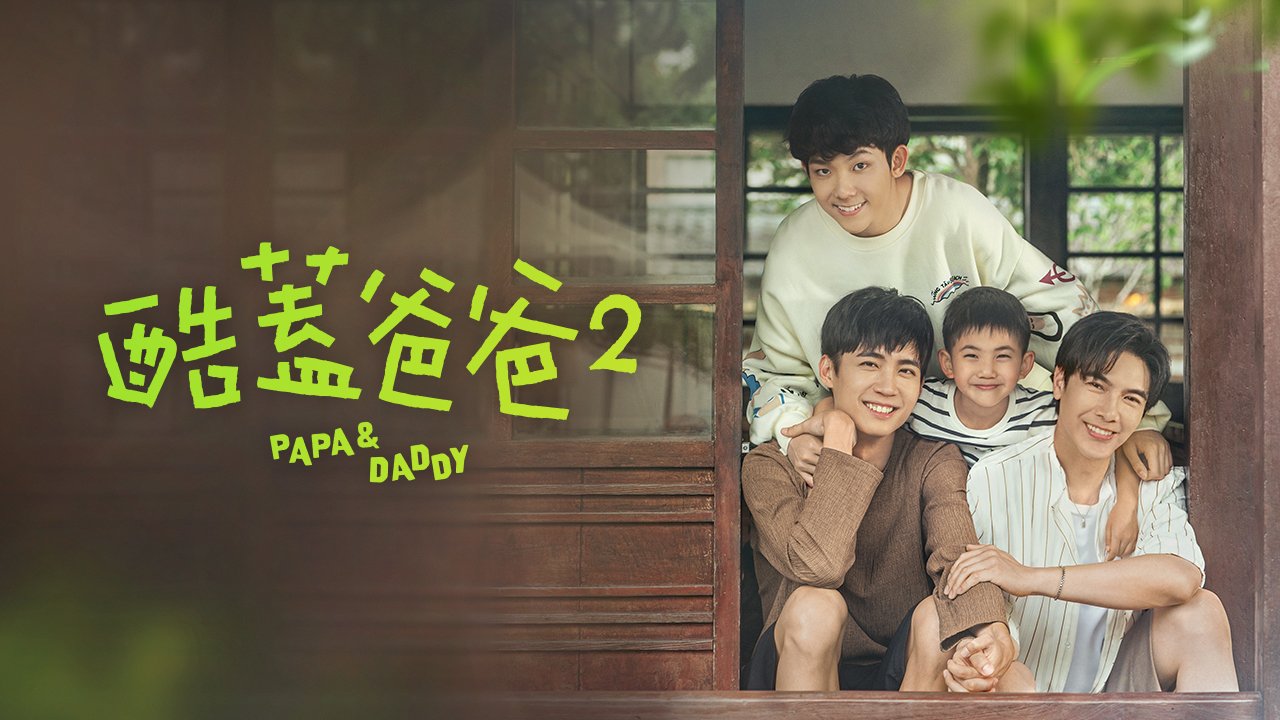 Episode 1: The break is the new start. With Jimmy’s abrupt arrival to Taipei, Damian finds himself in the midst of a tough spot of having to help his teenage son from California adapt to a... More
37m Taiwan 2022
New Original Free 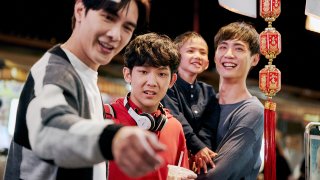 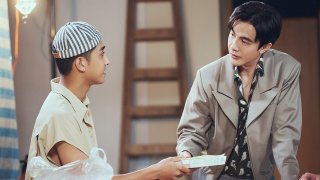 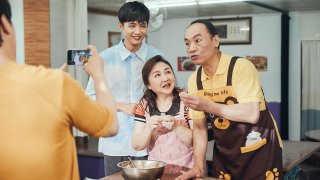 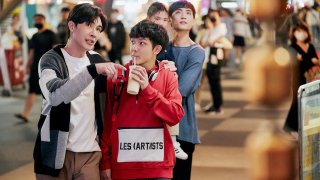 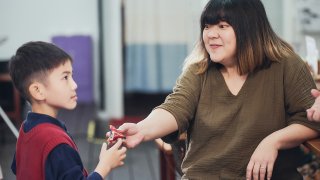 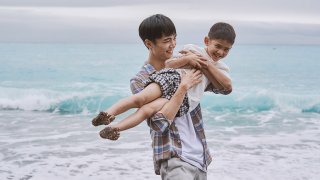 Episode 1: The break is the new start.

With Jimmy’s abrupt arrival to Taipei, Damian finds himself in the midst of a tough spot of having to help his teenage son from California adapt to a starkly different way of life in Taiwan and more pressingly, the need to find a way to reconcile with his dearest husband, Jerry, who has left Damian and permanently moved back to Hualien with their son, Kai. Upon discussing the situation with his sister, Celine, Damian is as determined as ever to win back Jerry’s heart for which he finally departs to Hualien along with Jimmy.

Following the events at the end of season one, the family of Jerry, Damian and their four year old son, Kai, now have an additional, uninvited guest––Jimmy, Damian’s son from his previous marriage in California, whose unexpected arrival to Taiwan brings much turbulence to the otherwise peaceful family.

Damian’s gentleness towards his ex-wife Kate as well as his love for Jimmy fills doubts in Jerry’s heart, fearing that the bisexual Damian might revert to liking girls. Elsewhere, Jerry is also having to deal with his persistent mother, who is constantly pressuring him to make his own baby. Meanwhile, Damian, on the other hand, finds himself in a predicament between taking care of Jimmy and facing Jerry.

Season two of Papa & Daddy focuses on the intricate dynamics between queer couples and their families. Straight or gay, managing a long-lasting relationship will always require wisdom.

★ Home is where we are. Asia’s very first gay family comedy series makes its much awaited comeback with its second season .
★ The new "Jerry" is here! Taiwanese actor Muhan Chiu takes on the role of the beloved protagonist bringing a whole new level of chemistry between Jerry and Damian as played by the Malaysian heartthrob, Melvin Sia.
★ Say hello to the Atomic Boy! New and upcoming star Yu Jia Lin joins the series cast as Jimmy, Damian’s rebellious adolescent son from his previous relationship. 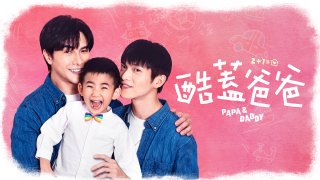 Queer Taiwan: Episode 1 - Back to the Start 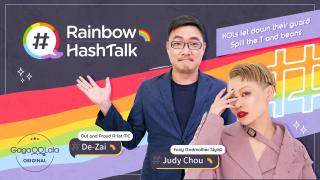 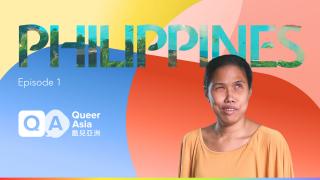 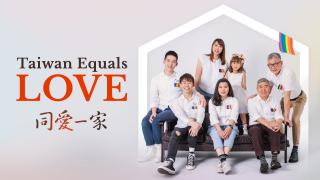 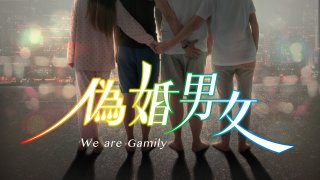 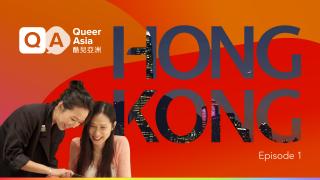 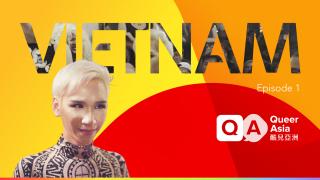 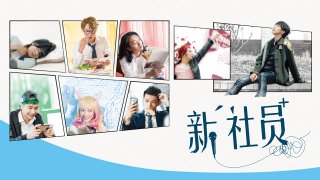 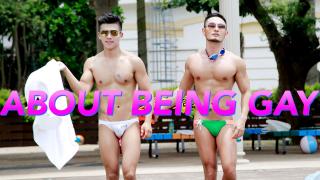 We use cookies to operate this website and to improve its usability. Full details of what cookies are, why we use them and how you can manage them can be found by reading our Privacy Statement. Please note that by using this site you are consenting to the use of cookies.