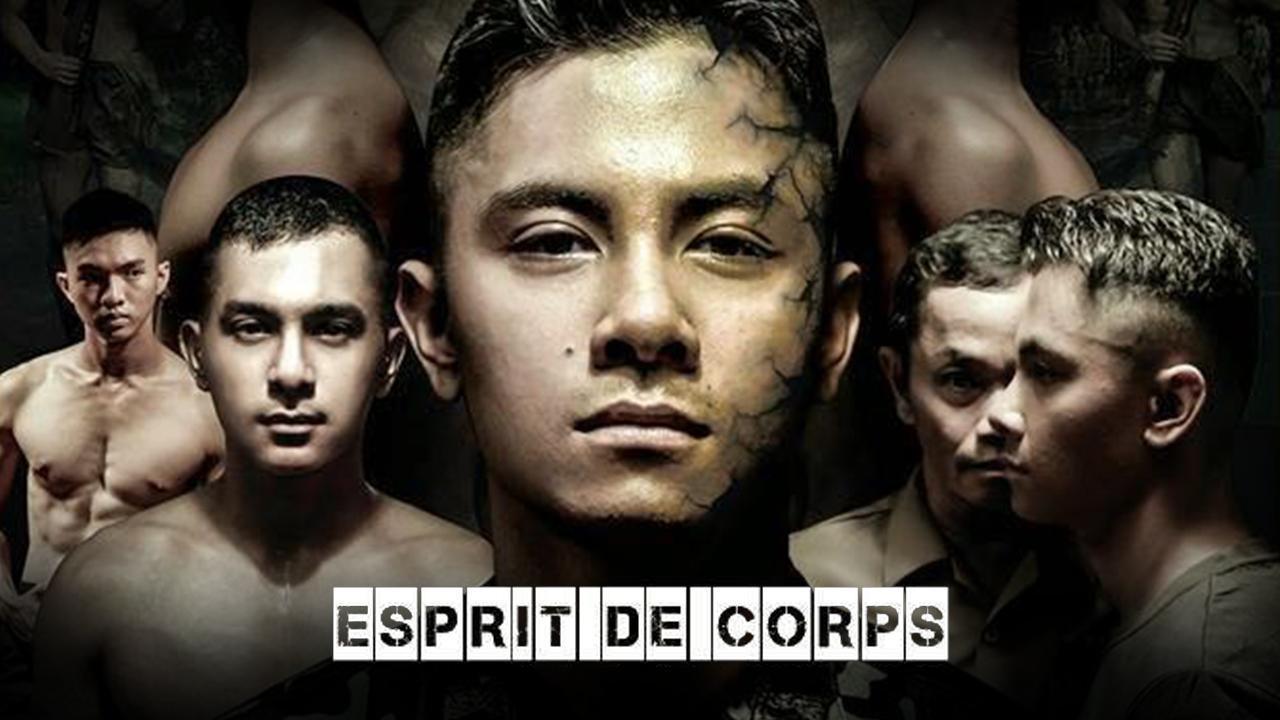 ★From Teddy Award-winning director Auraeus Solito based on his own play with the same title.
★A drama about corruption set in the military during the Marcos dictatorship!

Many are aspiring for the position of Major Mac Favila. He is every cadets ideal officer - sharp, snappy, witty and most of all the most macho among the school's officers. Privates Abel Sarmiento and Cain Fujioka are the top contenders for his position. Will they do anything to get his position? A corruption-seduction drama set in the military in a Christian school for Boys, a year before Marcos fell from power.

"Mystical and biblical elements could push people to conjure their own interpretations of the enchanted scenes." - Arvin Mendoza, Inquirer.net