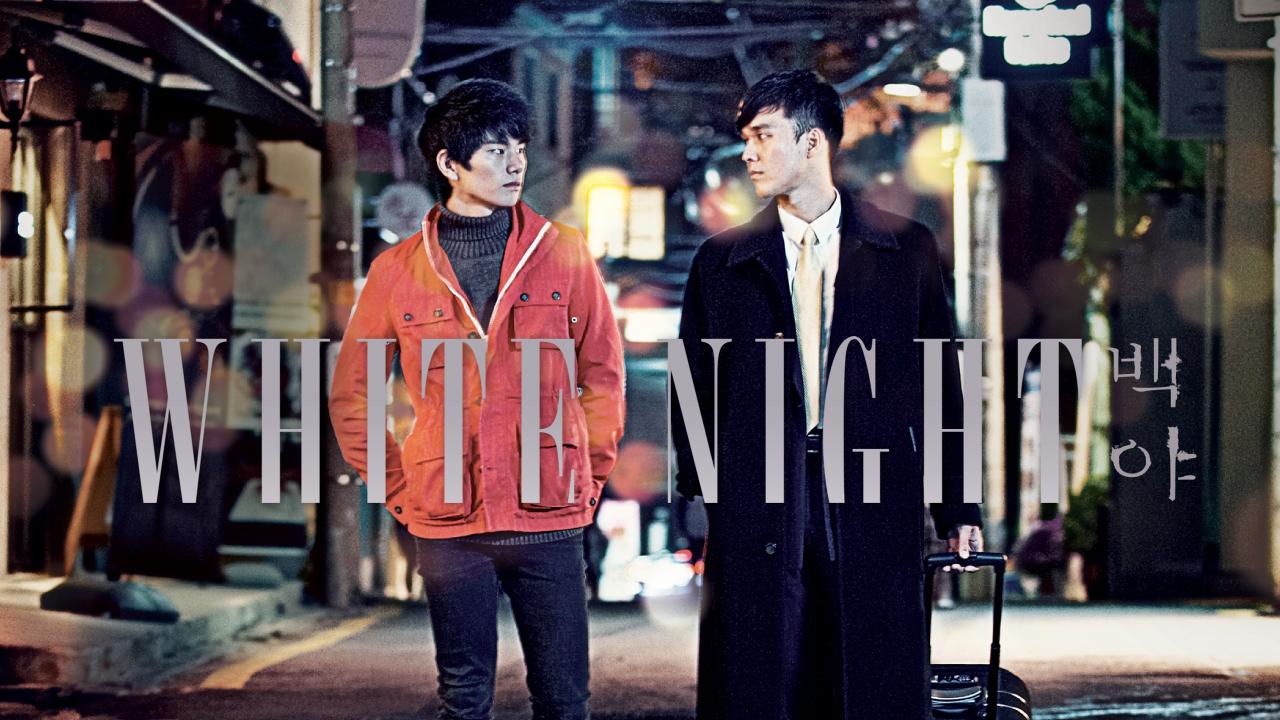 From the director of the first real Korean gay feature "No Regret." The feature film of the One Night and Two Days Trilogy.

One desolate winter night, Won-Gyu, a flight attendant, returns to South Korea after having practically fled the country with painful memories 2 years earlier. However, a reunion with his ex-lover in a long time only adds to the gloom. Having vowed to leave South Korea for good, Won-Gyu leaves the brief reencounter with his former boyfriend, who has now become a deep wound, and searches for a one-night stand. In the process, he meets Tae-Jun, a motorcycle courier. Asking the young man to be with him until sunrise, Won-Gyu takes away the motorcycle key. Though Tae-Jun is displeased with this, he is repeatedly troubled by the deep scars on the other man’s body and the look of anger in his eyes. As time passes, that ominous hunch becomes increasingly strong…

"It reveals something about the essential isolation of Korea's gay community, even in the age of cell phone hook-ups."-Steve Erickson, Gay City News