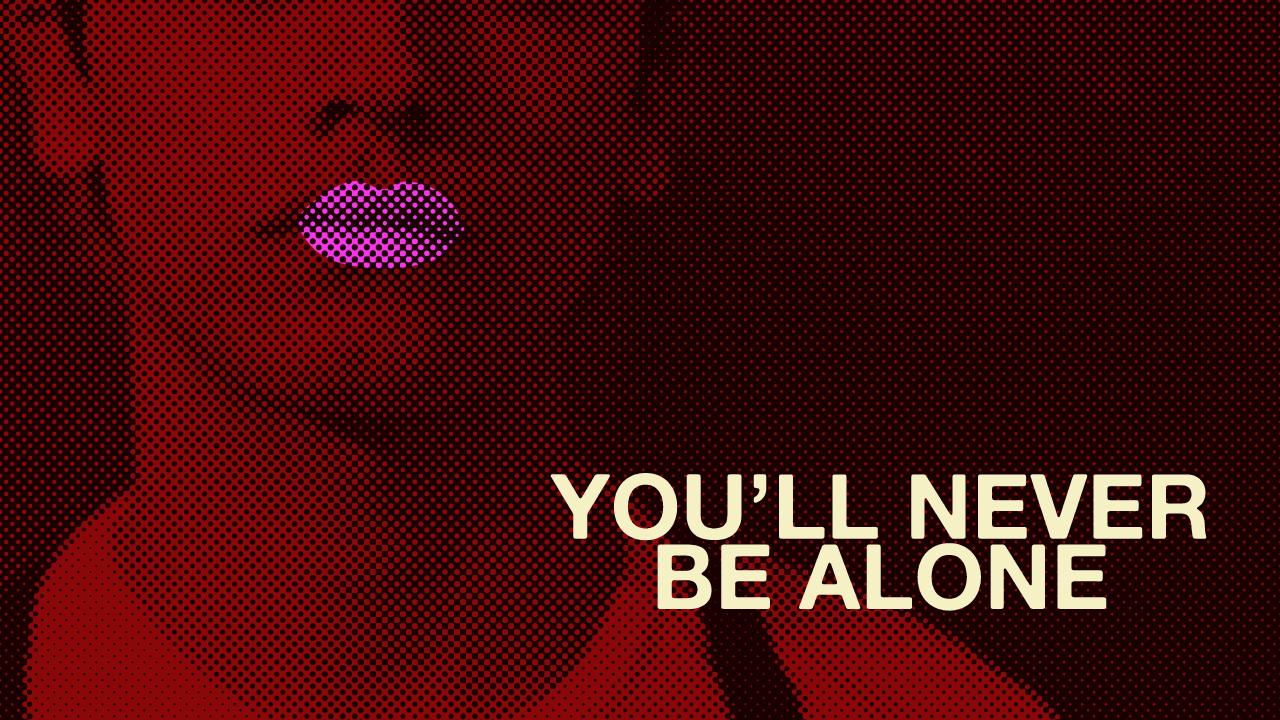 After his gay teenage son, Pablo, is badly beaten up by some homophobic youngsters, Juan, a withdrawn manager at a mannequin factory struggles between having to pay his son's exorbitant medical bills and his last attempt at making partner at his company. As he runs into dead-ends and unexpected betrayals, he'll discover that the world can be violent with him too. Juan has made too many mistakes, but his son can still be saved.

"A well-acted but meandering fact-based drama of a horrific gay bashing and society’s disregard of the crime."-Jay Weissberg, Variety