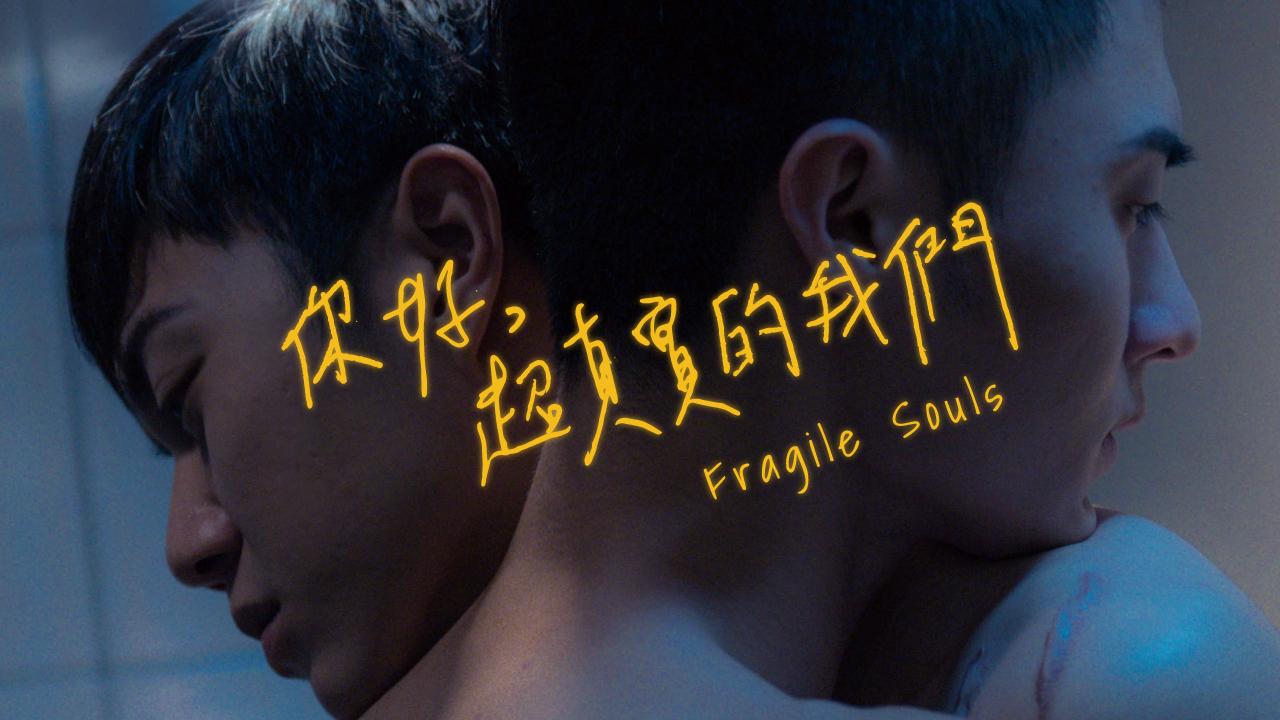 It was almost the college entrance exam. Students were cramming til night at school. Zi-Fan, the president of student union, like every model student, he was working on tests while listening to a strange cassette. On the other hand, Zi-Fan's crush, Jie kept sneaking on Zi-Fan without letting him notice. When Zi-Fan saw Jie left the classroom, he followed his steps to the corridor and accidentally bumped into the candidate for the next president campaign. With the power of the magical cassette, Zi-Fan read the broken heart from a victim of domestic violence on this second-grader. The unbearable scream of agony reminded him of how he escape his bullied life by listening to others through the cassette. Zi-Fan ran away to the washroom where he recognized as a safe haven. With panic filled in his mind, he met Jie where he used to spent his darkest moments alone. Sensing his fear, Jie held Zi-Fan's hands and invited him to listen to his heart...