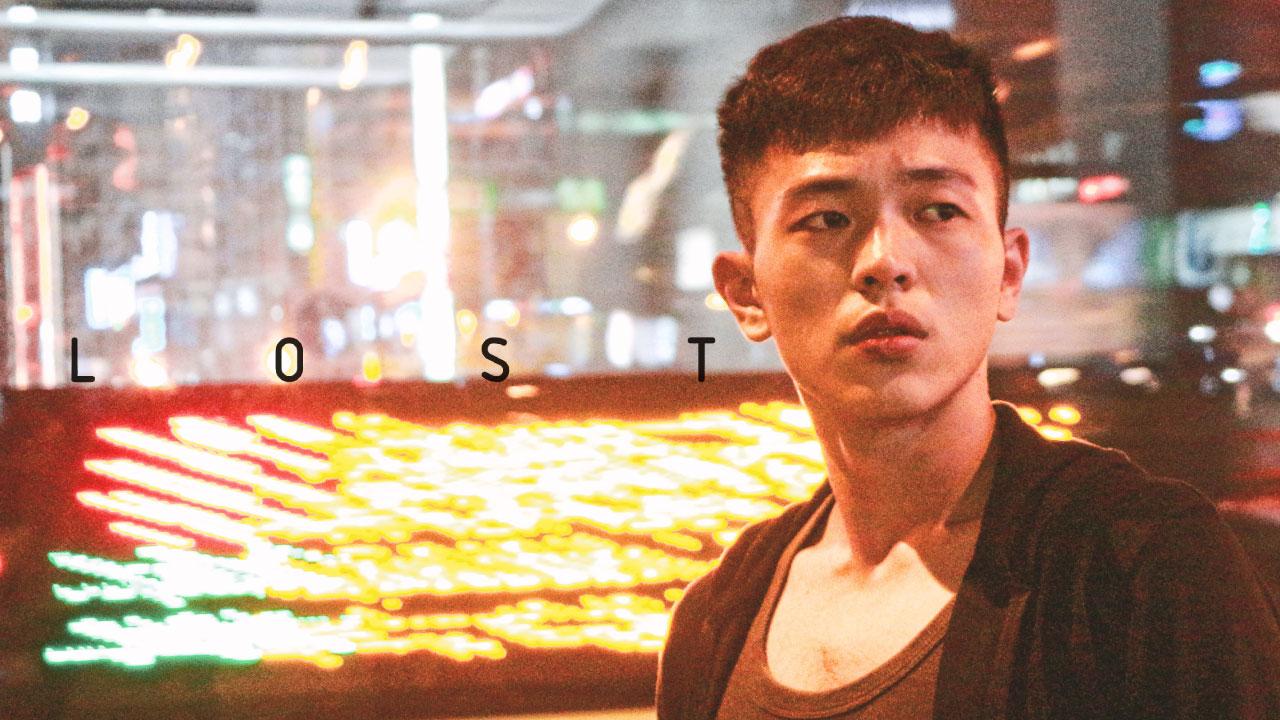 In the middle of the night, Kelvin, a solitary young man, met George when he was exploring on a homosexual dating apps. They decided to meet up and had one night stand. George came to Kelvin’s place and they started to make out. When they were in the midst of making out, George asked Kelvin if he can take off the condom, and declared that anal sex without condom will be better. Kelvin hesitated, but accepted his offer eventually. After that day, Kelvin’s life backed to the normal routine. He couldn’t forget about that night, to the point where he would take the initiate to contact George. Until one day, Kelvin realized he couldn’t recover from cold. This immediately reminded him of the risky sexual behavior. Kelvin went hospital for a medical checkup. However, he couldn’t get a completely accurate result and couldn't seem to reach George either...